Some musings on the green aspects of Morocco Photography

The phrase Morocco photography doesn’t readily suggest trees and forests but those that cut a swatch through the region of Essaouira are vast and perhaps not the grandest forests they offer exploration. The forests close to where I live provide a source of materials for the local economically challenged rural population. Living off the land with electricity as the only mains connection, harvesting from the surrounding forests is essential to survive; nuts to produce oil, grazing for livestock, rocks to build with and wood to burn.

The forests are government owned and the culling of trees is prohibited and policed by the forestry commission and yet there are few if any alternatives to heat homes and cook with. So trees are partially felled and left to dry, stripped of bark and removed. Scouring the forest reveals trees and branches at various stages of disintegration left to dry out in the summer sun. 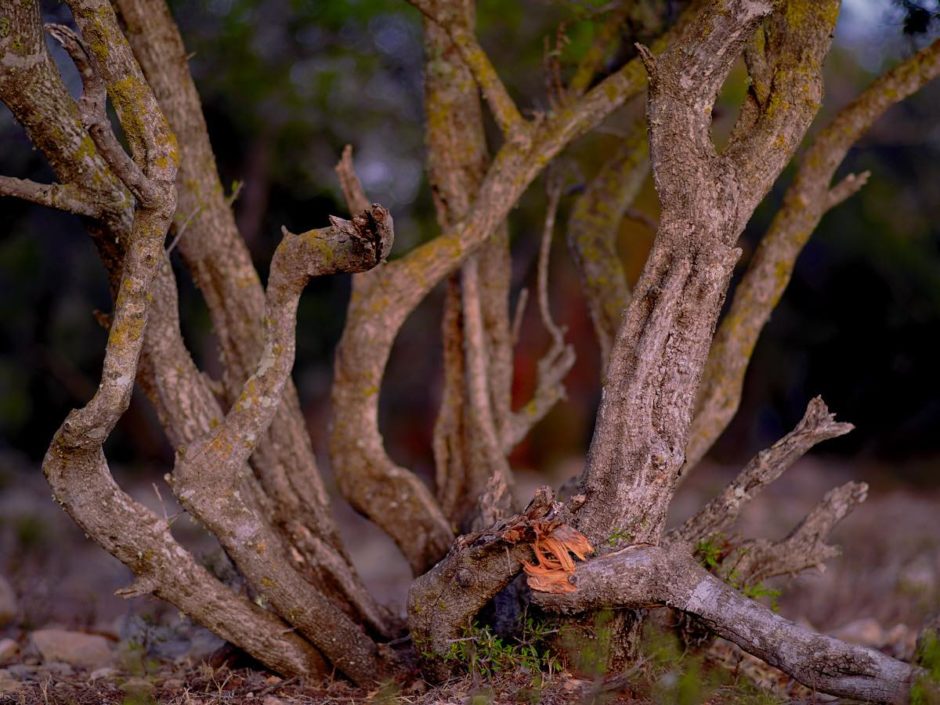 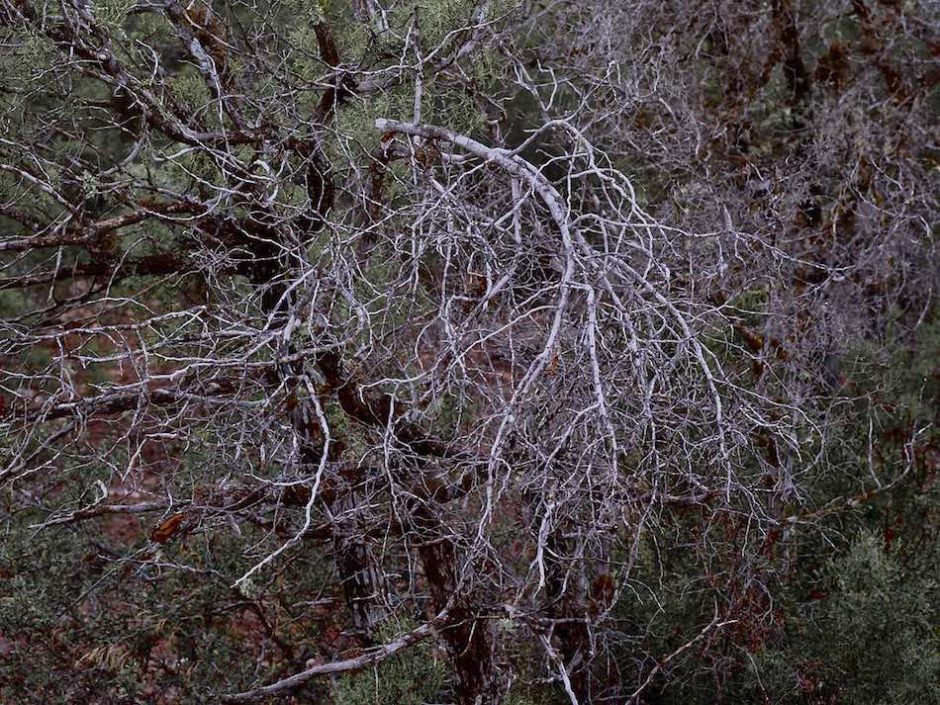 Having a camera with dynamic rage of 14 stops or thereabouts allows previously untapped possibilities for recording shadow detail whilst maintaining highlight control. Keeping the camera’s histogram towards the right but not clipping and using software to bring up shadow detail reveals the possibilities of image making towards the sunset. Morocco photography subjects can indeed surprise.

Owner at Images in the Sun
I'm a photographer running photography holidays and tours.