If you’re new to digital photography then understanding shutter speed aperture ISO are the key first steps to better control of your camera.

The following can be absorbed in 10-15 minutes but remembering it is the key. Try to find a way of embeding the information. I recommend you go out and practice the next day and see if you can recall the basics. Understanding shutter speed aperture iso so it becomes intuitive is your aim. 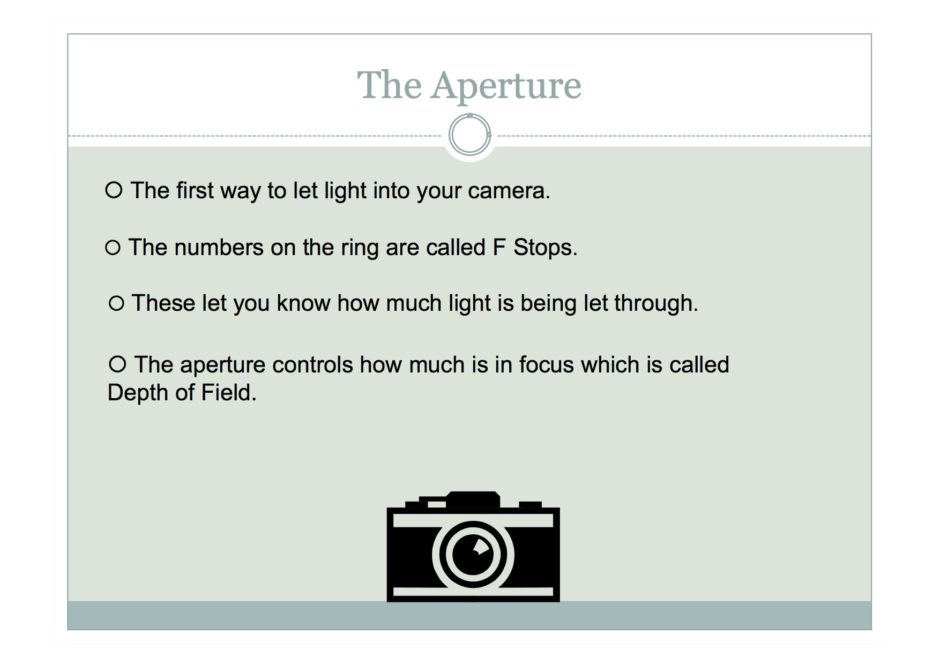 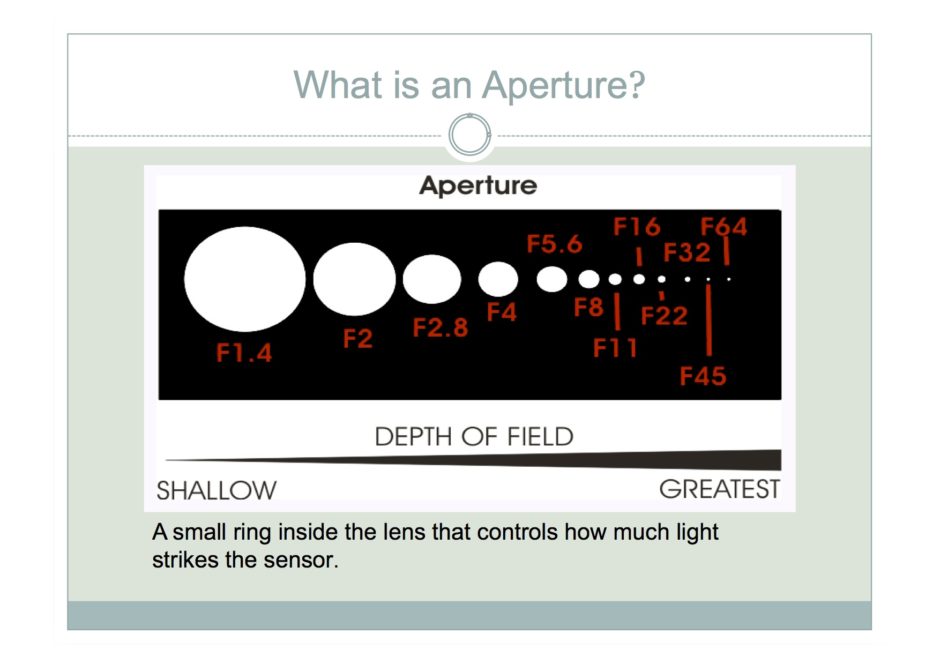 What is an Aperture?

A small ring inside the lens that controls how much light strikes the sensor.

 The first way to let light into your camera.

 The numbers on the ring are called F Stops.

 These let you know how much light is being let through.

 The aperture controls how much is in focus which is called Depth of Field. 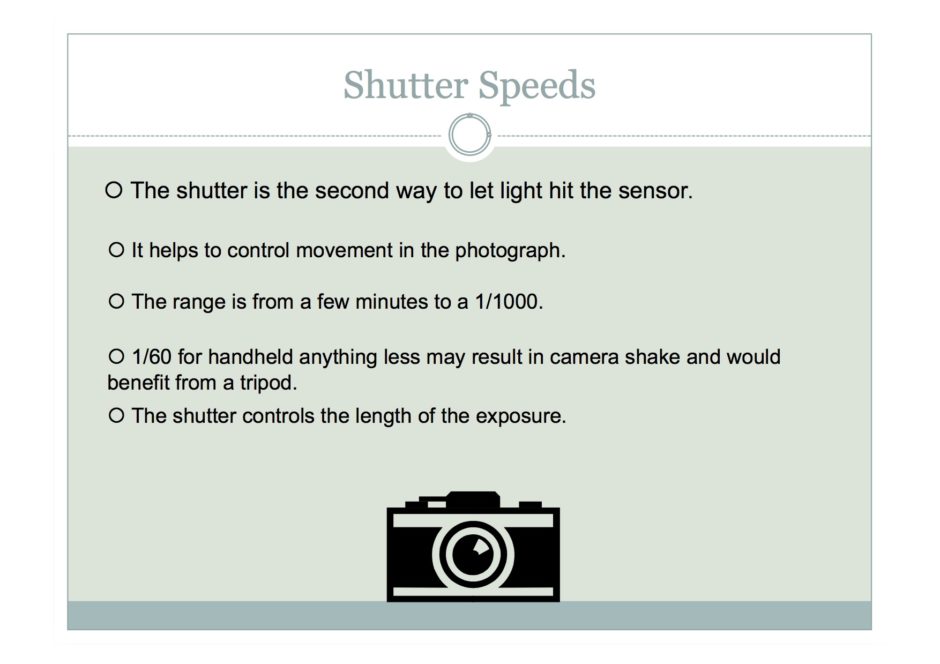  The shutter is the second way to let light hit the sensor.

 It helps to control movement in the photograph.

 1/60 for handheld anything less may result in camera shake and would benefit from a tripod.

 The shutter controls the length of the exposure. 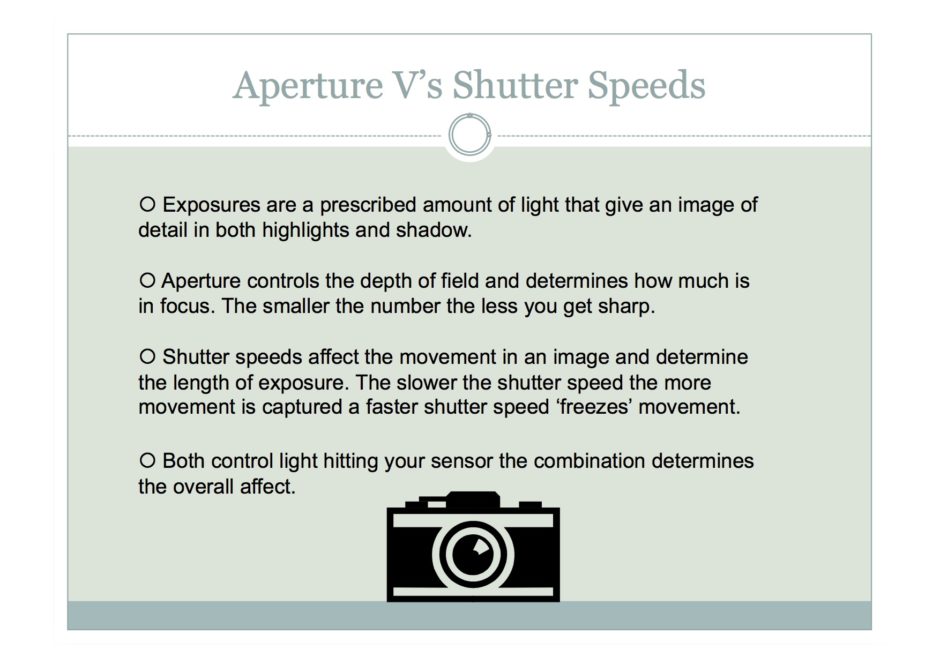  Exposures are a prescribed amount of light that give an image of detail in both highlights and shadow.

 Aperture controls the depth of field and determines how much is in focus. The smaller the number the less you get sharp.

 Both control light hitting your sensor the combination determines the overall affect.

Test yourself with these questions. Scroll down for the answers.

 I want to capture a goalkeeper saving a goal and I want detail in the keeper. Would 1/15 or 1/500 help me to achieve this?

 My exposure is F22 at 1/60 but I want only limited depth of field. What would you suggest as a good exposure?

 Controls the sensitivity of the camera to light

 Can be used in darker situations to take a correctly expos

 The higher the ISO the reduction in image quality.

All the above presents an introductory insight into exposure control. The next stage of learning includes understanding shutter speed aperture ISO in relation to each other and how depth of field can be greatly influenced by your choice of lens. Look out for the next instalment. In the meantime you can read some more on photography tips for beginners. 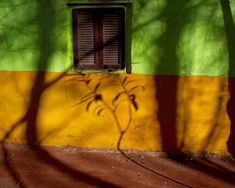 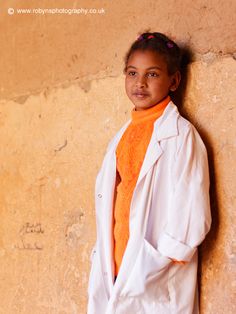 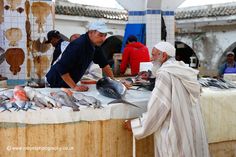 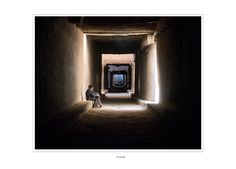 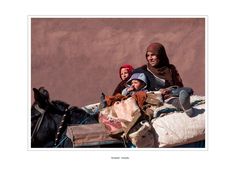 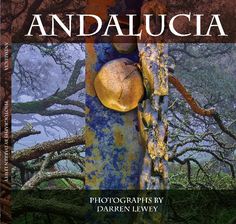 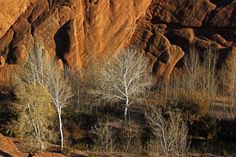