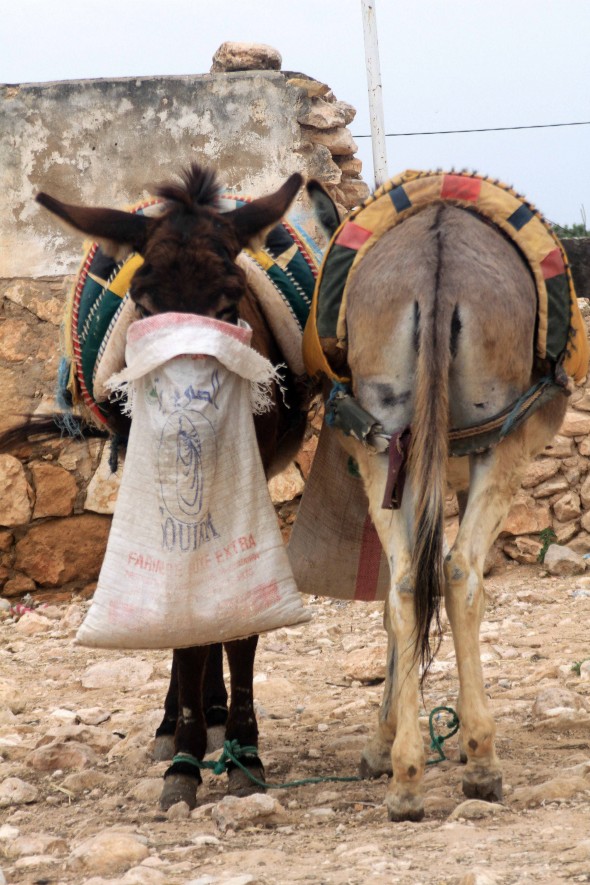 Craig’s photography holiday in Essaouira is drawing to a close and his eye for a picture has certainly come to the fore as the week has progressed. The image left taken at Souk Idagouard shows how photography is not always about clever compositions but is more often about spotting quirky juxtapositions and allowing the subject/objects to shine through with a simple framing.   Craig also took advantage of rare ‘Fantasia’ festival near Essaouira, not an event we’ve covered before on the photography holidays but once safely positioned in a good location at the front, Craig’s correct choice of shutter speed and timing gave him some truly exotic images.  Mind you, the fear of being trampled by a late braking horse was surpassed by the only real incident of potential danger when an ambulance wanted to pass through at some speed. Apparently a misfiring gun had broken a warrior’s arm and I can only guess the driver felt he had room for more!

Perhaps the most unusual finding of the week has been Craig’s topographic work, a long since forgotten genre of photography, on my part at least, formalised in the 1970’s through the photographs of Lewis Baltz and Robert Adams amongst others. ‘Topographic Photography‘ focuses on man altered landscapes and in Craig’s case it was an ‘organic’ development during the week to produce something more  than ‘pretty’ pictures. The topographic movement is  typically  characterised by photographs stripped of ‘artistic frills’.

Craig’s photographs are not as sparse as that but there is a detached and intelligent ‘eye’ at work. In all 5 superb galleries for the week.  A photography holiday here in Morocco often throws up a few photographic surprises particularly with how course attendees observe such different things.  I must also thank Craig for alerting me to the potential keyword search of residential photography holidays not something I had thought of before. You can view Craig’s galleries here. 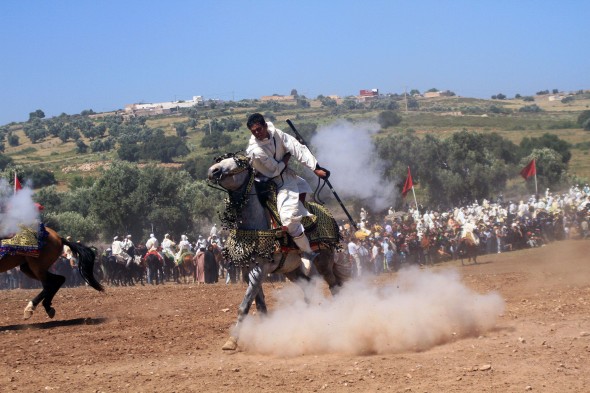 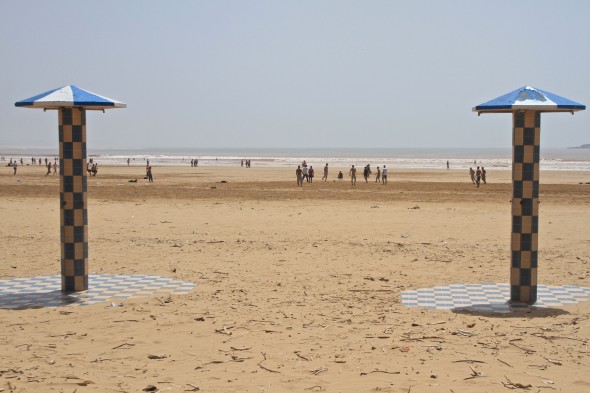 There are no comments yet, add one below.

This site uses Akismet to reduce spam. Learn how your comment data is processed.