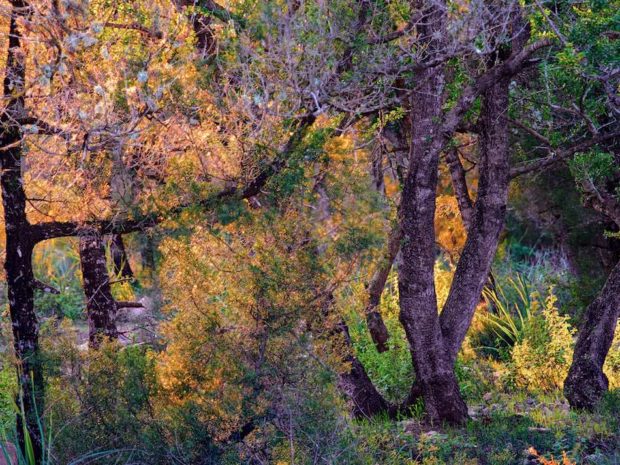 For an alternative take on Morocco photos visit the hard wood forests in the region of Essaouira close to my home offer a source fuel for the local rural population who get by on subsistence income in many cases. Harvesting from these forests is very much accepted as a right for them; nuts produce their Argan dipping oil, grazing for animals, the abundance of rocks to construct house foundations with and wood to burn for heat and bread making.

The forests are owned by the government and chopping down trees is policed by the forestry commission but what are the cheap alternatives? So trees are felled and left out in the sun to dry and stripped of bark. To my wandering and roving camera eye, the forest reveals trees and branches at various stages of disintegration. Morocco photos off the beaten track.

Having a camera with dynamic rage of 14 stops or thereabouts allows previously untapped possibilities for recording shadow detail whilst maintaining highlight control. Keeping the camera’s histogram towards the right but not clipping and using software to bring up shadow detail reveals the possibilities of image making towards the sunset. 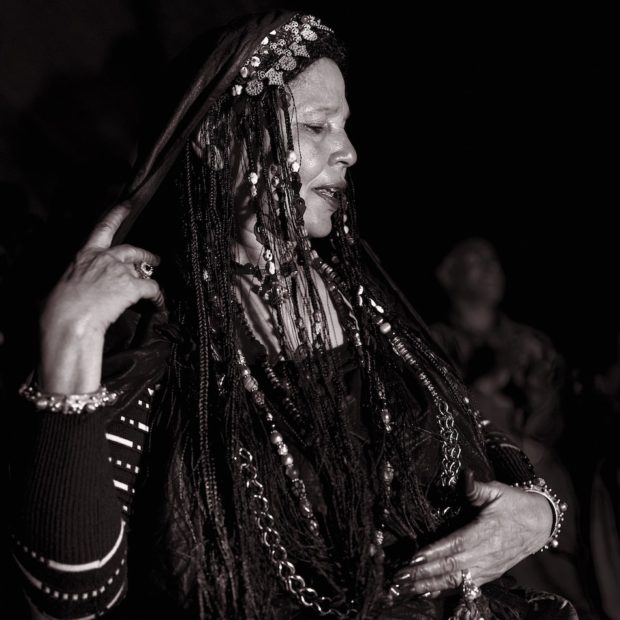